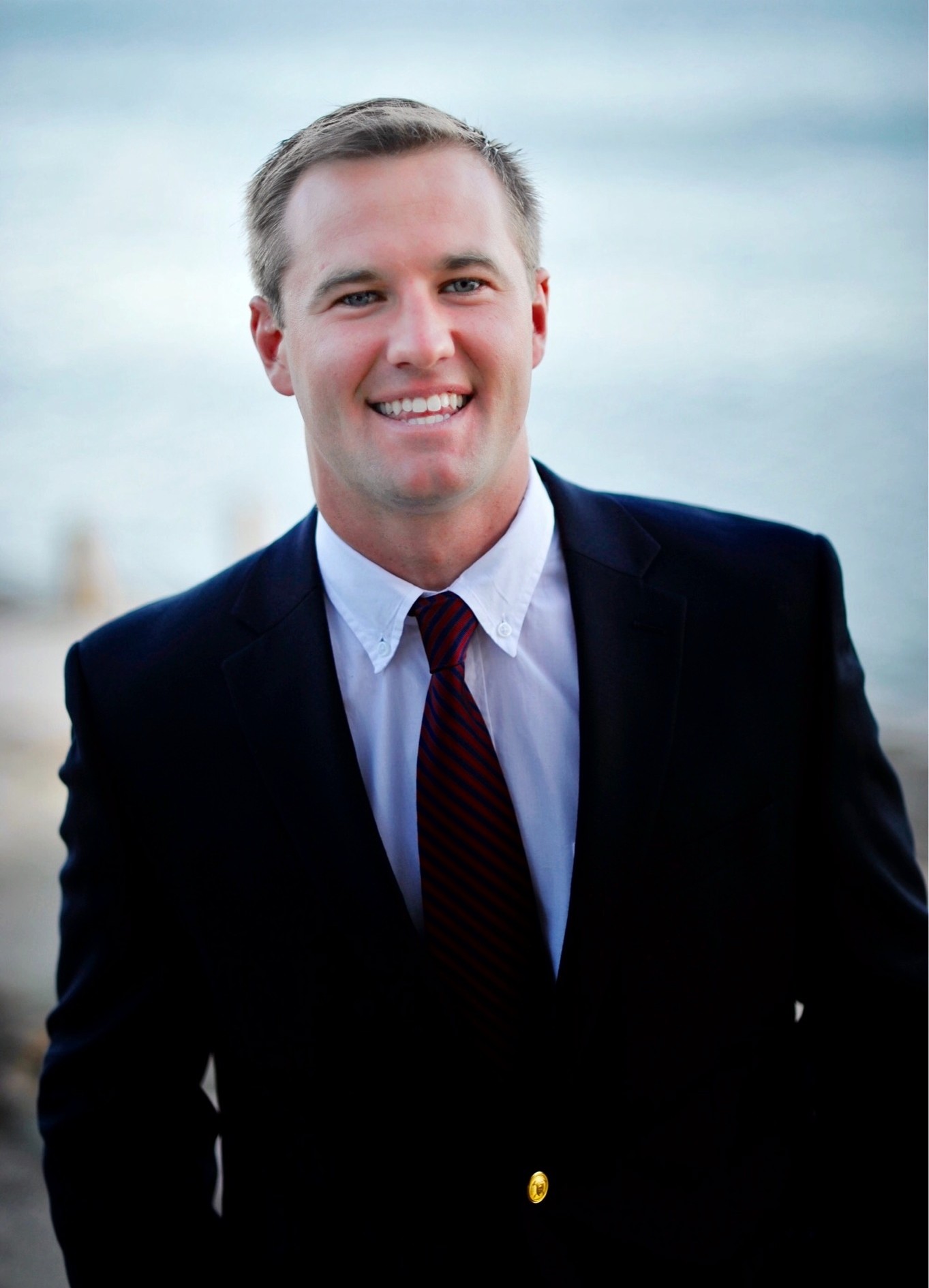 Patrick Kearney understands community. A lifelong resident of the the south shore, he has witnessed and shared in the experiences of our coastal towns. Seawall concerns and fishing industry strains are more than talking points. He immersed himself in the maritime world at a young age, beginning as a deck hand before ultimately earning his captain’s license. He knows our waters, the men and women who work the trade, and the families that charter the vessels that help stimulate our local economy.

After graduating Boston College High School, Patrick attended Massachusetts Maritime Academy. During his four years, Patrick learned more than seamanship; he embraced the tenets of the Navy Strategic Sealift Midshipman Program which prioritize teamwork and the understanding that no single man or woman is more important than any unit. Upon graduation, he was commissioned as an Ensign in The United States Naval Reserves.

Yet Patrick’s strengths aren’t limited to the ocean. He has co-founded and developed a web-based maritime educational software program, while also engaged in sales and business development for the software engine, PriceBlocks. No stranger to physical labor, Patrick was on hand and engaged in storm cleanup following devastating Nor’easters, a testament of standards learned as an apprentice with International Association of Theatrical Stage Employees (I.A.T.S.E.) Local 11.

Patrick has a unique perspective on service, leadership, and engagement. He values the commitment of  family, hard work, and community which his parents and grandparents have always emphasized. In Patrick's eyes, both men and women deserve equal respect in all places of work and society.  Anything less is unacceptable. He is a voice for equality that will serve Marshfield and Scituate with dignity. 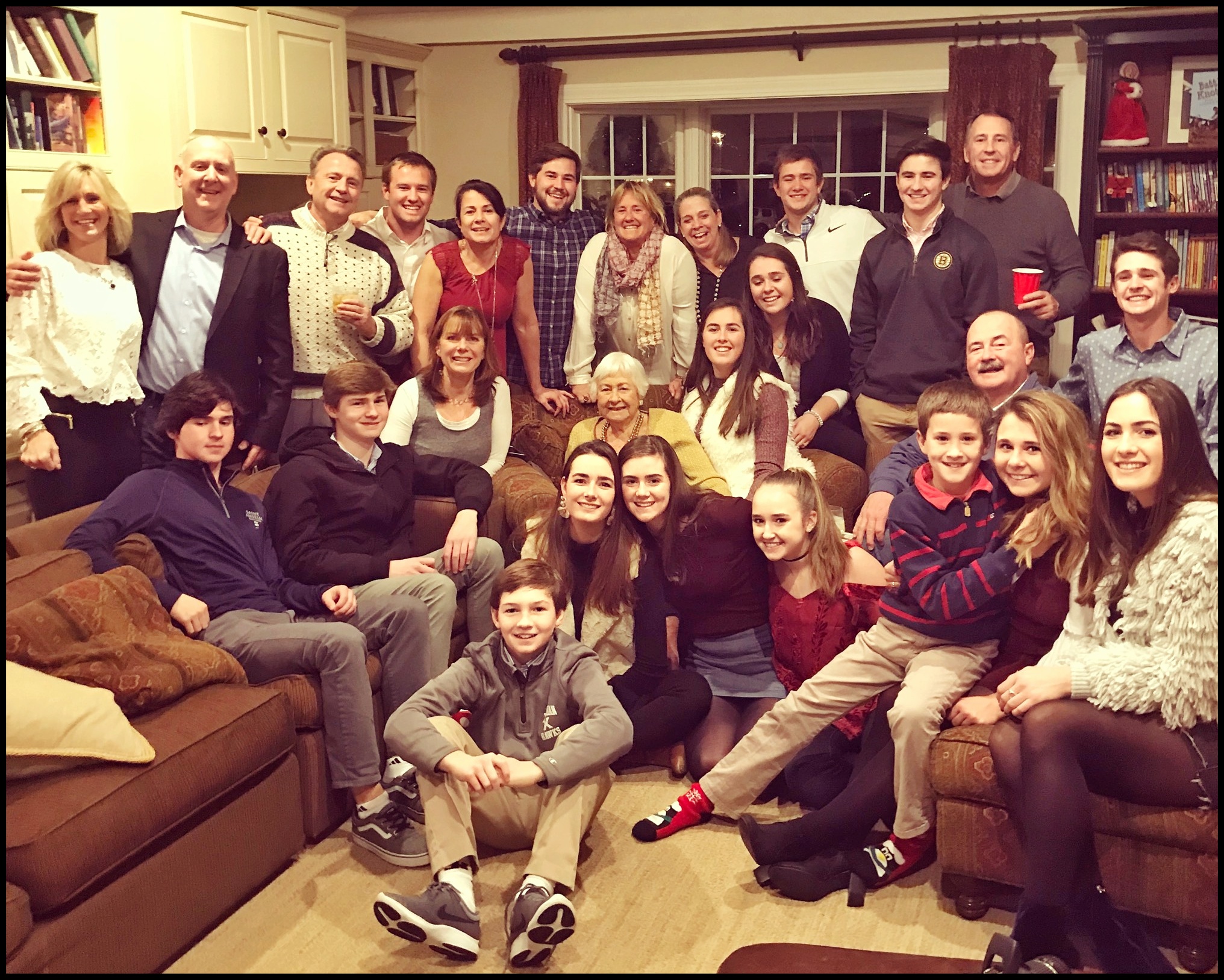 On the ground(Left to Right): Garrett Lewis, Maddie Lewis, Ella Lewis, and Annabel May